Stay connected. Find out how you can help. 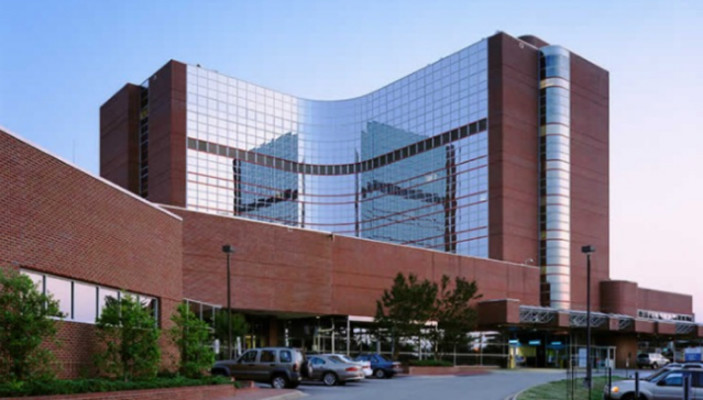 Radiation for prostate cancer took a lot out of Roosevelt Booker, who is 83 years old. “But I’m still going right on,” he says. “Anything to keep me going is what I try to do, as far as my health.”

The rate of prostate cancer is higher among Black American men, like Roosevelt, than in any other male group. Luckily, it’s usually very treatable, and Roosevelt has access to top-quality care.

Roosevelt already had a strong relationship with his doctors at Iredell Health System’s Statesville location, after he was treated there for lung cancer in 2016. “I feel I was in real good hands, and every time I was there, people explained things to me and asked if I was okay,” he says. “They took care of me and it was like home away from home because the nurses and everyone were so nice.”

Roosevelt appreciates that his care team calls him at home in between radiation treatment to check on him, discussing his lifestyle, diet and other topics to keep him healthy. They’ve given advice to keep him safe during COVID-19, too. “They say, ‘If you need something, just call and we can see you that same day,’” says Roosevelt. “They stand by their word—we’ve called to ask questions and to find out what to do at home.”

He learned from his care team that staying active is very important, so Roosevelt is diligent about going for walks on the six acres he owns. It also helps that many of his 13 children and 50 grandchildren live nearby, which keeps him active. “Whatever the doc tells me, I try to do,” he says. “I have no concerns,” he says. “They are good people.”

It Takes Your Voice

It takes all of us to expand care and coverage for our communities. Learn about our current advocacy opportunities.

Frontline Voices: Rising COVID cases ‘Like being pushed down a muddy mountain’

What was a trickle of patients has grown into what’s called the fourth wave of the COVID-19 pandemic, and frontline workers are feeling the burden
Read More

Frontline Voices: How too many COVID cases are limiting your access to care

Long wait times caused by an influx of COVID patients are slowing emergency care for other conditions.
Read More

The Delta variant of the coronavirus is hitting younger patients harder than the first wave.
Read More

Sign up to stay connected with us and get the latest on expanding care and coverage across North Carolina.